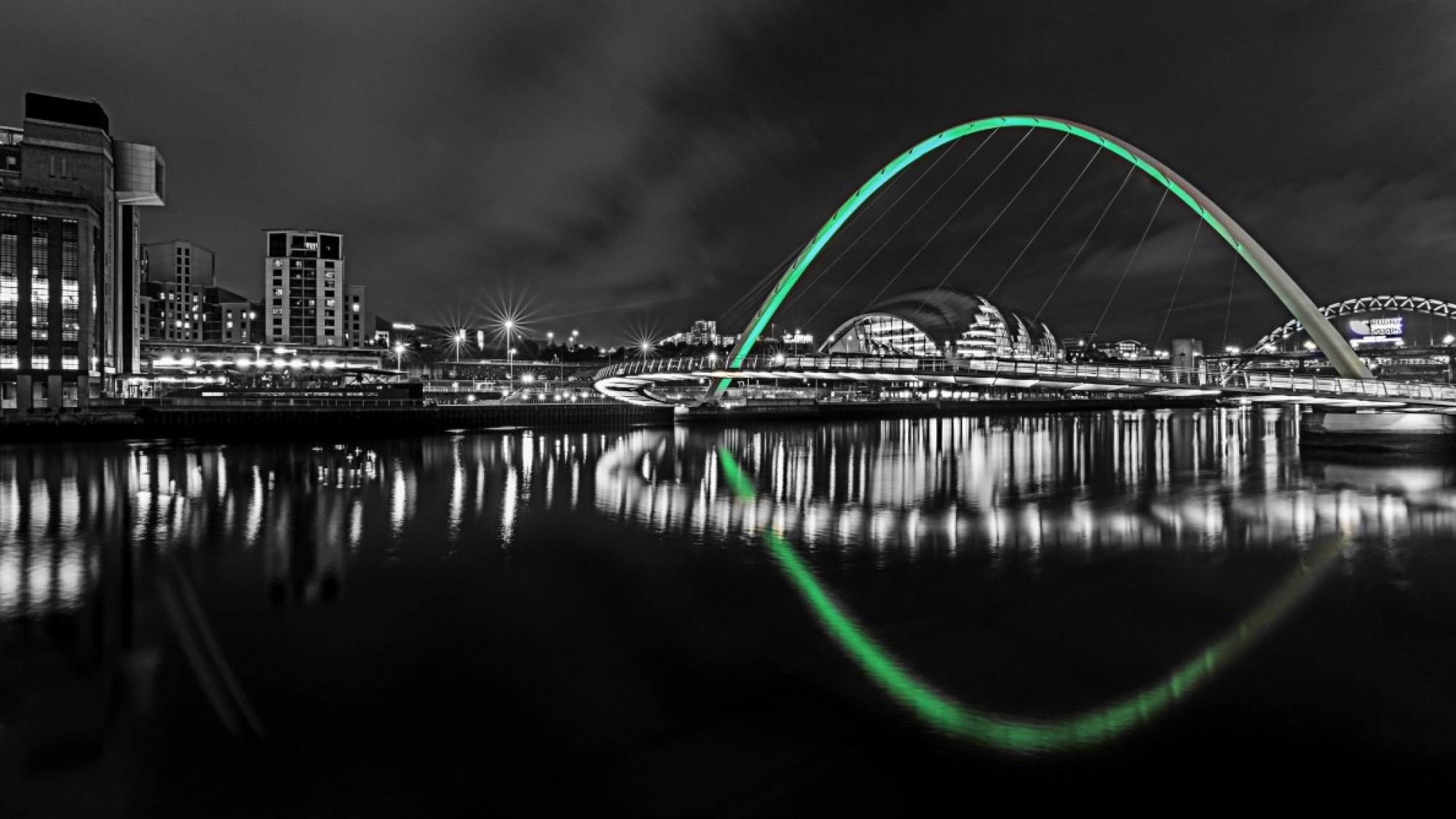 “Politics Points North” is a podcast series presented by Will Sadler that includes interviews with political commentators, analysts and politicians from the world of northern English politics.

At the beginning of this month – May 2019 – Jamie Driscoll, the first mayor of ‘North of Tyne’, was elected. ‘North of Tyne’ is a new region or ‘combined authority’ that includes the local authorities of Newcastle, North Tyneside and Northumberland. The new mayor doesn’t take over any of the responsibilities of these local authorities, but instead is the mayor for the whole region. They are handed – as we’ll find out, quite limited – powers and funding to try and solve some of the problems that need be addressed at regional level. For North East England, this includes things like the second lowest life expectancy and the lowest employment growth in the U.K.

“The North of Tyne Mayor: an office without power?” is a recently published report, written by Professor Andy Pike, Professor John Tomaney and Dr Matt Jenkins of Newcastle University’s Centre for Urban and Regional Development Studies, or ‘CURDS’ for short.

I visited Professor Andy Pike at the university to have a chat with him about the report.

Written before Jamie Driscoll’s election, it questions whether the role of mayor will possess the powers needed to address the chronic challenges faced by our region